In recent years, what we have heard as ‘bioplastics' are the innovative plastics which are made of renewable raw materials. In many applications, bioplastics can substitute for fossil plastics used before, (mostly obtained from petroleum) and the other plastic materials. Some scientists and engineers have been trying to adapt these plastics to traditional machines, also have been searching for new areas of utilization for them. 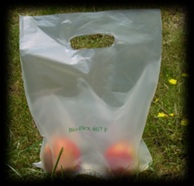 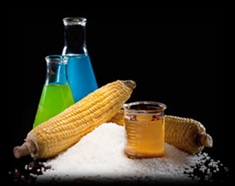 Bioplastics produced from renewable resources, seem to establish a market presence in plastics industry where favorite commercial polymers produced from petroleum or gas exist dominantly. According to EN 13432 Standard, these materials which can be composted, under the particular requirements, can be converted to their compost state. 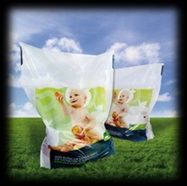 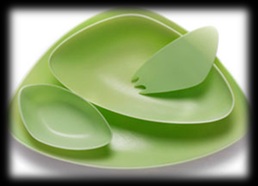 Although it is a known fact that it is impossible to produce raw materials supplied the needs of plastics, even though it is planted corn seeds etc to all available farm fields in the world to start bioplastics production.

The other materials called oxo degradables are produced with methods such as reduction of solidity by adding tempers to polymer materials obtained from petrol products. A standard which could be used as a base in the production of these kinds of materials has not been published yet. Therefore, their production conditions, how to be disposed, their effects on environment are still open to question. However, it is the fact that the claim that oxo materials are decomposed in soil and are composted by the bacteria is not possible.These issues will be clarified when a Standard that proves a material as oxo material is published. Therefore, it is not proper to defend the material and make certain claims until these preparations are completed. 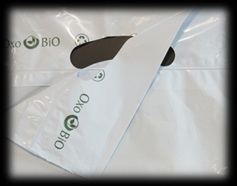 According to the studies, it has been detected that these materials have weaker mechanical properties, their tempers reduce the calorific value of the material (this situation is shown as an obstacle in burning process which is an important recycling method in European countries) and also there is no standards for these materials.