WPO World Packaging Organization's first general meeting this year was organized on May 1, 2018 in Gold Coast, Australia.
In addition to the general meeting, on the week when the meeting of the board of directors and the working committees was held, the award ceremony of the WorldStar 2018 competition was also performed. 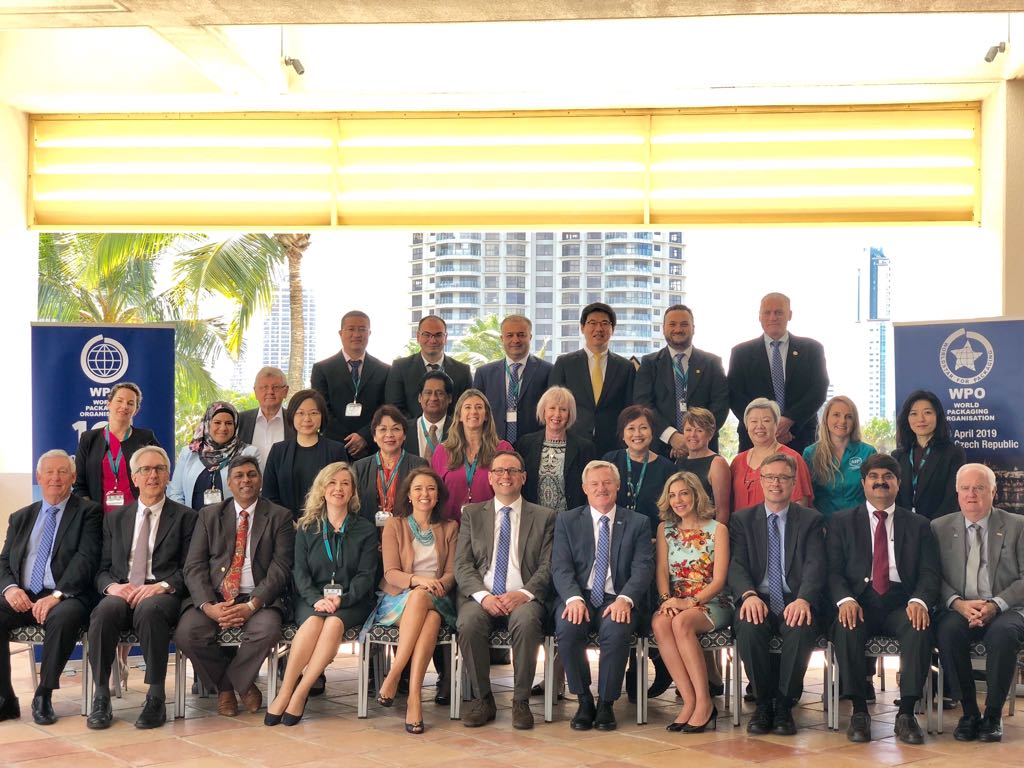