The meeting brought together the top level representatives of leading packaging organizations from 19 countries. 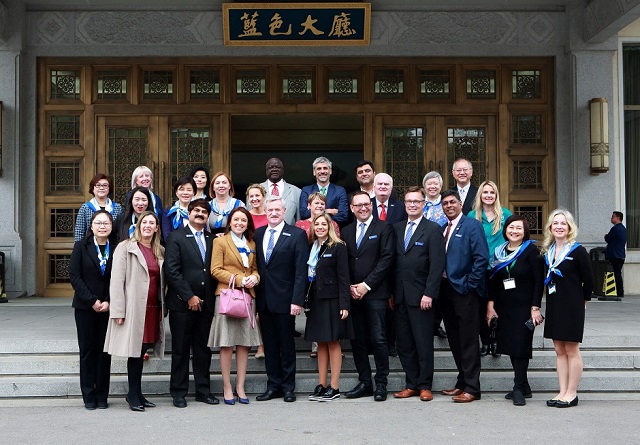 During the week of meetings, WPO Education, Marketing and Sustainability Committees workshops, WorldStar 2019 Jury meeting and WPO 2019 Second Board Meeting were held. Representatives of packaging institutions from different countries exchanged ideas in all these events. 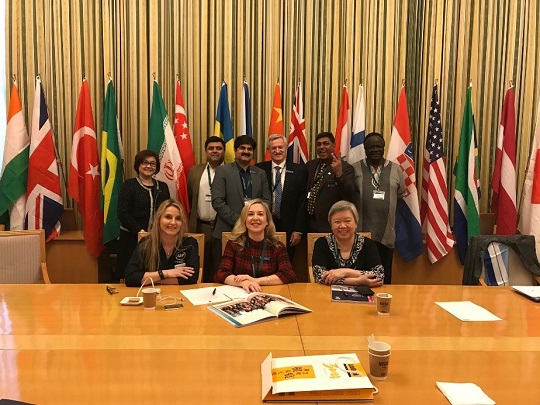 Elected to be WPO Vice President Education for 2018 - 2020, ASD General Secretary Aslıhan Arıkan chaired the Education Workshop. WPO coordinates the English "Packaging Technology Training Courses" of 4 to 5 days in the countries requesting training under its own sponsorship.

A Packaging Conference took place within the scope of the activities under sponsorship of Labthink Company, which is a Chinese laboratory equipment manufacturer. Technical matters such as sustainability and legislation in the Chinese Packaging industry were addressed in the conference.